AbstractBackground Gangemi, Mancini, and van den Hout (2012) argued that anxious patients use safety behaviors as information that the situation in which the safety behaviors are displayed is dangerous, even when that situation is objectively safe. This was concluded from a vignette study in which anxious patients and non-clinical controls rated the dangerousness of scripts that were safe or dangerous and in which the protagonist did or did not display safety behaviors. Patients were more likely to take safety behavior as evidence that the situation was dangerous, especially in safe situations. Their non-clinical group may not have been psychologically naïve. We critically replicated the Gangemi et al. study using a psychologically non-informed control group. Method The same materials were used and patients (Obsessive Compulsive Disorder, Panic Disorder, Social Phobia; n = 30 per sub-group) were compared to matched non-patients. Using Bayesian statistics, data from the Gangemi et al. samples and the present groups were (re-)analyzed testing the hypothesis relative to non-patients, patients infer threat from safety behaviors, especially if displayed in safe situations. Results The Gangemi et al. data yielded a Bayes factor of 3.31 in support of the hypothesis. The present Bayes Factor was smaller (2.34), but strengthened the support for the hypothesis expressed by an updated Bayes factor of 3.31 × 2.34 = 7.75. Conclusions The finding that anxious patients infer threat from safety behaviors, in particular in safe contexts, was corroborated, suggesting one way in which safety behaviors are involved in the maintenance of anxiety disorders. 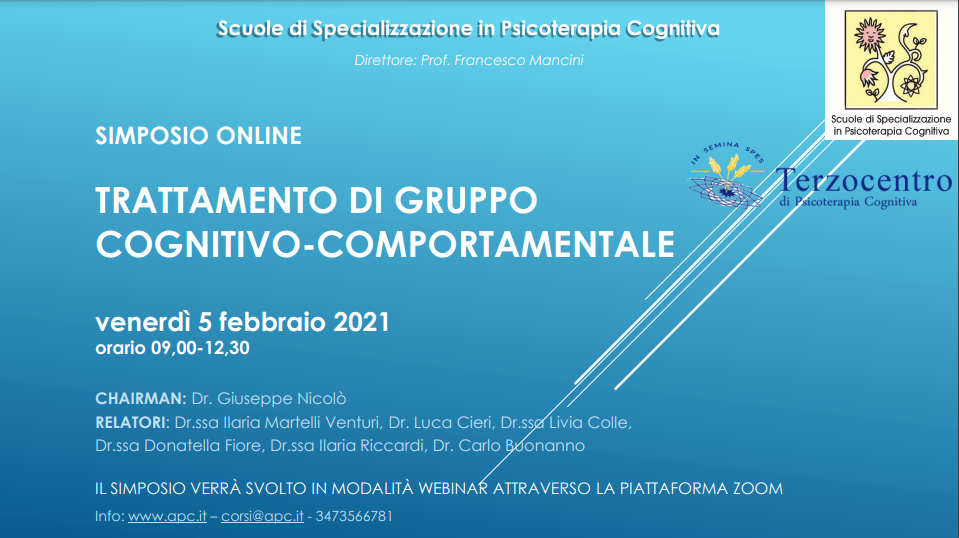 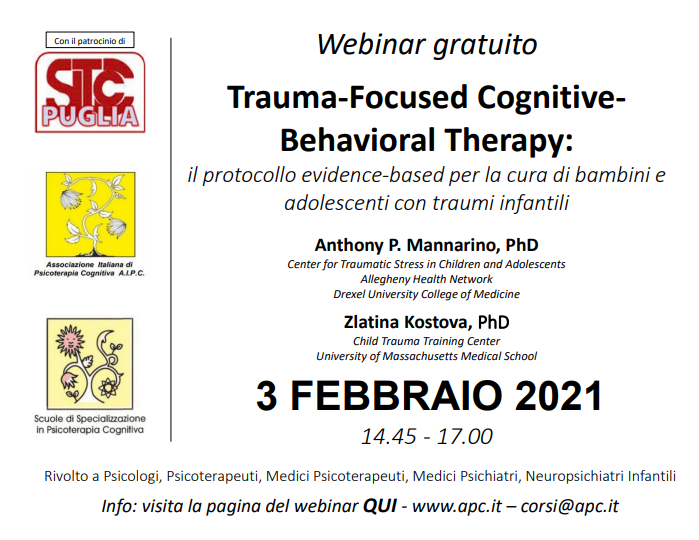 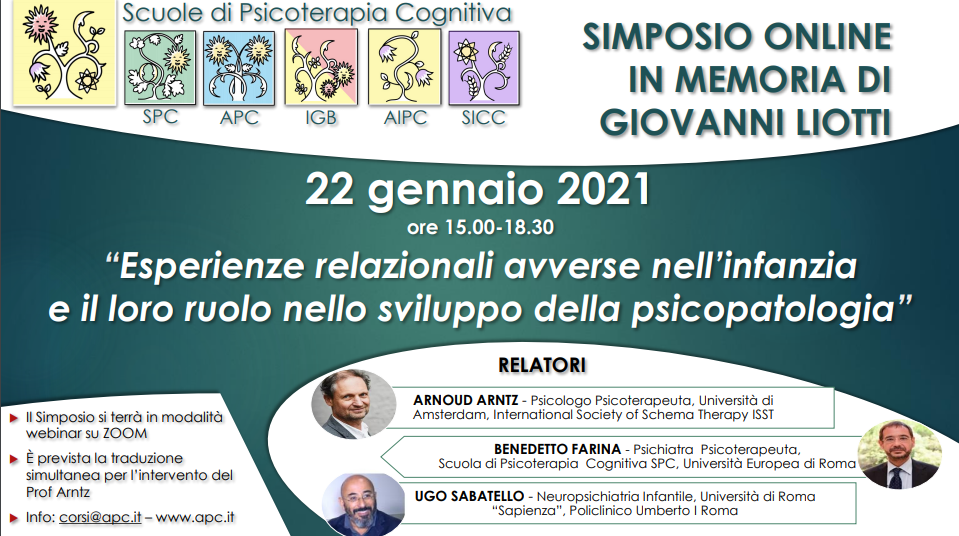