In this study we examined the gender differences in self-reported forgiving behaviours in a sample of Italian preadolescents (aged 11 to 14 years), who were either involved or not involved in religious practises. Were asked 289 Catholic, Italian preadolescent students were asked about their involvement in the religious practises. They also completed measures of forgiveness, avoidance and revenge motivations. The results showed that forgiveness was negatively correlated to avoidance and revenge, as expected, given that these constructs represent two different forms of non-forgiveness. Avoidance and revenge motivations were positively inter-correlated, highlighting how these forms of non-forgiveness are two distinct, but related pathways, leading away from forgiveness. Regarding age, younger participants reported higher degrees of forgiveness than their older counterparts. Lastly, regarding the association between involvement in one’s faith and gender as predictors of forgiving behaviours, only girls actively practising their faith emerged as significantly more forgiving than the other participants. 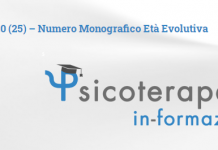 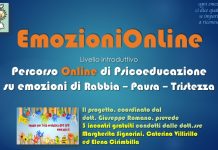 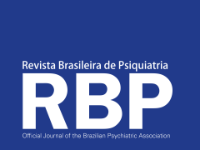 Dysfunctional eating behaviors, anxiety, and depression in Italian boys and girls: the role of mass media 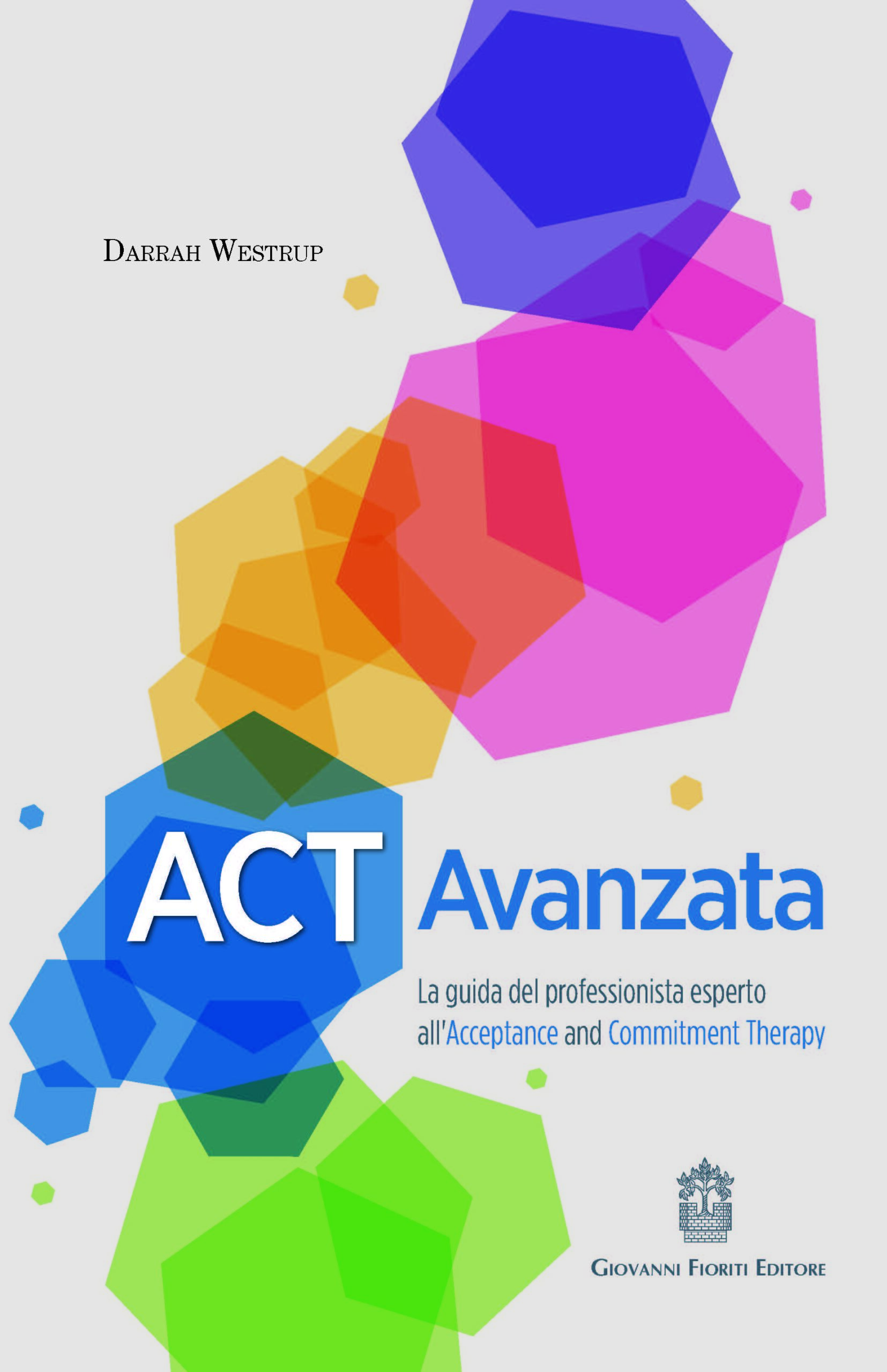