FIFTH MEETING OF THE EABCT SIG ON OCD 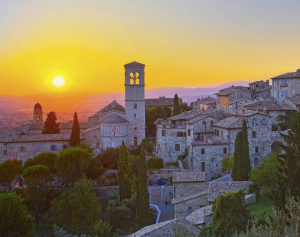 The previous meetings of the Special Interest Group on OCD have been very successful and led to a renewal of interest in the EABCT activities among the national associations of cognitive and behavioural therapy.

The goal of this SIG is to continue the debate among experts on Obsessive Compulsive Disorder, to deepen knowledge on OCD’s  mechanisms of functioning, instruments and techniques of assessment, maintenance of symptoms and treatment. The peculiarity of this Meeting is the large amount of time dedicated to working groups and discussions.

The Meeting also contributes to the dissemination of effective, sound, well-grounded Cognitive-Behavioural Therapy, through the reverberation that this event has, both among professionals, and among the public, as well as the creation of new collaborations with colleagues from different countries.

The fifth EABCT meeting of the Special Interest Group (SIG) on Obsessive-Compulsive Disorder will be held in Assisi in 2016, June 2-5.

There will be three main sessions. Therefore we invite you submit either a position paper, a research paper or a new proposal of treatment.

3. Acceptance/rejection of abstracts: before February 29th 2016

Abstracts should be submitted to [email protected]

Invoices will be managed and sent by the APC-SPC accountant: Mrs. Debora Ferri [email protected]  Please refer to Mrs.Ferri for any inquiries regarding payments and invoices.

Download the flyer with the detailed information on registration and payment 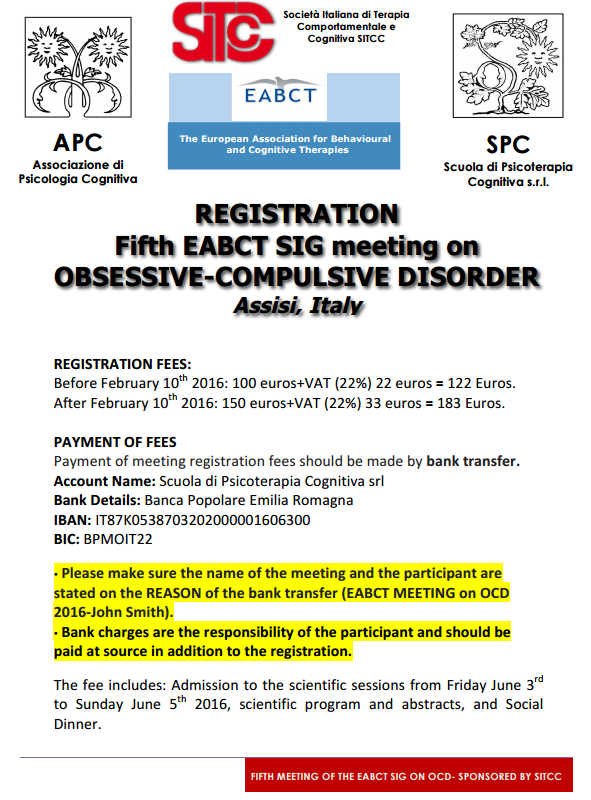 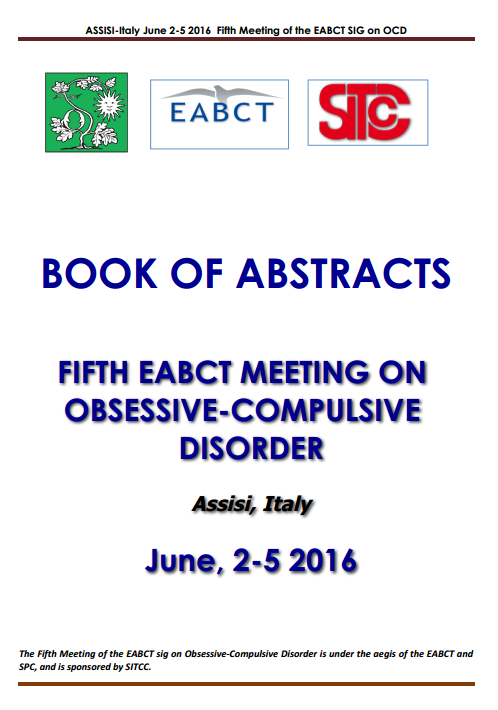 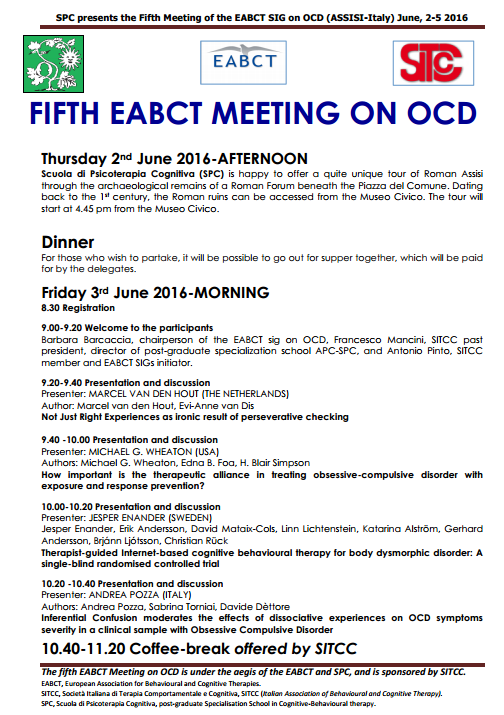 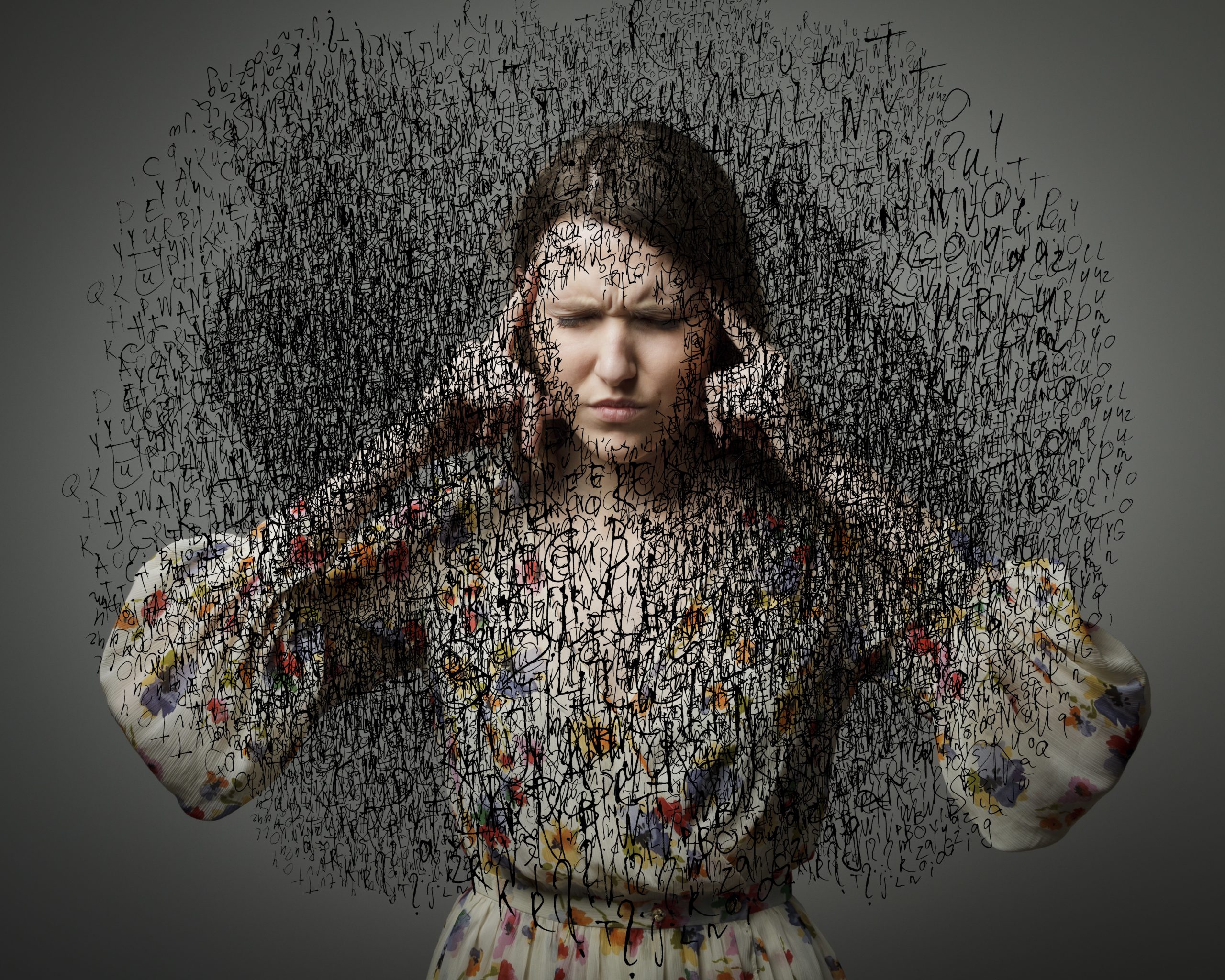 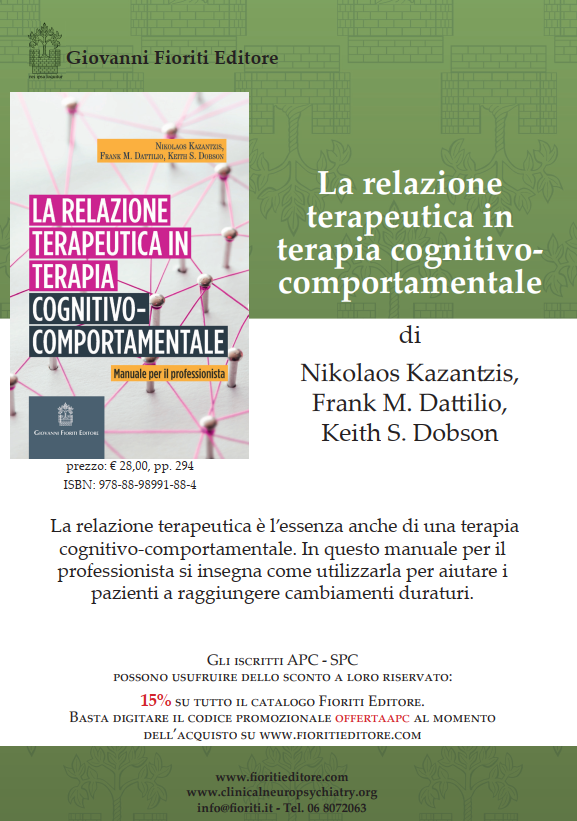