The potential role of mag- netic resonance imaging (MRI) in differentiating between specific causes of cognitive decline in pa- tients with vascular dementia (VD) has not yet been fully established. We therefore decided to assess the supratentorial cerebral contents in 24 patients with a diagnosis of prob- able VD and in 24 normal subjects, matched for age and education level, using MRI volumetric parameters obtained by means of a quantitative method. The volumes of subarach- noid and ventricular spaces, cerebral tissue, and hyperintense areas on T2- weighted images were calculated. In order to reduce interindividual vari- ability caused by differences in in- tracranial size, each absolute mea- surement was normalized to the rela- tive size of the intracranial volume. In addition, we calculated the ratio between the areas of the corpus cal- losum (CC) and supratentorial brain at the same level on the Tl-weighted image midsagittal plane. The MRI data were correlated with the deterio- ration of cognitive functions. Patients with VD showed significantly lower cerebral tissue volume and CC area, and higher ventricular space volume than normal subjects. Furthermore, the total volume of the T2 signal al- terations was higher in VD patients than in normal subjects. In VD pa- tients, this volume was found to be proportional to the increase in the volume of the ventricular space. On the other hand, no correlation was found between the volume of the T2 signal alterations and the area of the CC. The degree of global cognitive dysfunction and the score of each neuropsychological test did not show any correlation with the MRI data. Our results suggest that ventricular enlargement in VD patients is corre- lated with the increase in volume of the T2 signal abnormalities, but that the degree of global cognitive dys- function is not influenced by the vol- ume of these T2 signal abnormali- ties. Furthermore, the CC atrophy does not influence the score of any neuropsychological test or the degree of global cognitive dysfunction. 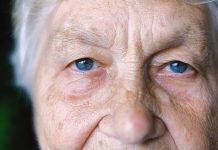 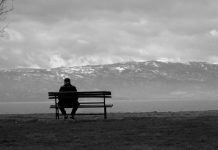 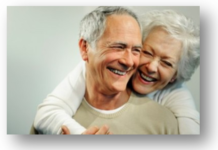